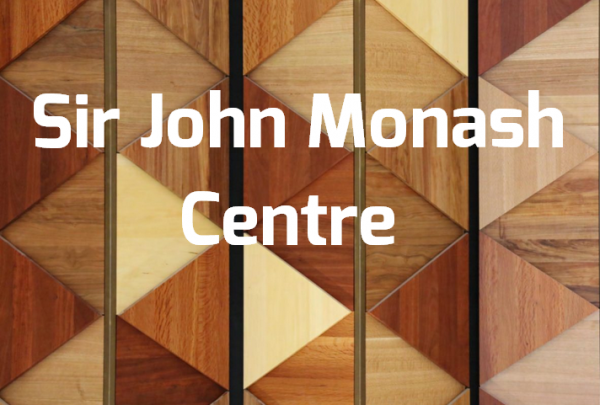 It is not every day that the small town of Heyfield and Villers-Bretonneux (France) are linked. Connected by the Sir John Monash Centre, this magnificent building was constructed as an education site detailing Australia’s role in World War I.

The centre is one of many buildings erected for the new war museum in northern France and is attached to the existing Australian War Memorial that was built in 1938. The structure was designed by Cox Architecture in association with Williams, Abrahams and Lampros. Cox Architecture adds “what we tried to do is extend the commemorative experience”.

The Nationals Member for Gippsland Darren Chester attended the opening ceremony of the centre, he mentioned “the beautiful timberwork paneling inside the centre used different timbers to represent each Australian state and territory. GoodWood Victorian ash was selected to represent Victoria”.

Darren Chester further explained “these timbers bring warmth to the building and an unmistakable Australian flavor to the Sir John Monash Centre. I was proud to see timber from Heyfield in France and featuring inside a building that’s the centerpiece of Australia’s Anzac Centenary”.

The timberwork was partly processed by Australia’s own Grant Rollinson from Enigma Design. Grant’s past work includes features in the Parliament House, High Court of Australia and St Patrick’s Cathedral. The panels were then sent over to Greece for the final touches before heading to France to be installed.

The Sir John Monash Centre was a combined effort between many businesses in and around the ACT. It is fantastic to see so many Australian organisations represented in such an important International project.

We are honoured to have GoodWood Victorian ash feature in this space that commemorates Australia’s wartime history. Visit sjmc.gov.au for more information about this beautiful memorial building.