Search for a timber, Application or Project
Quick Links
Advice

What Is A Janka Rating? 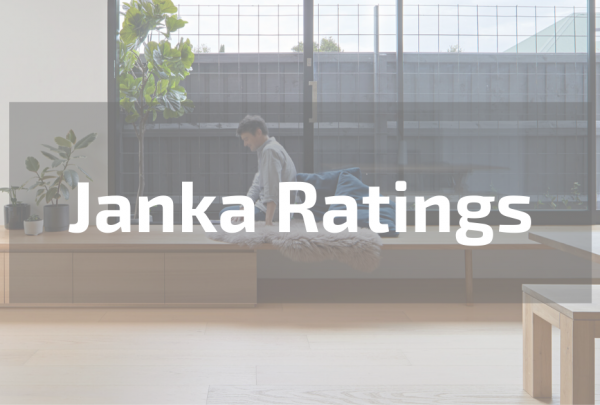 What is a Janka rating?

A Janka rating is a rating largely used by the timber flooring industry to compare the hardness of a floor. Technically, the test involves pushing an 11.18mm diameter steel ball into wood fibre until it reaches half of the diameter of the ball. The force used is then measured in kN (kilonewton) as the Janka rating.

Why is it used?

It is typically used as a sales technique to promote the dent resistance of a floor in comparison to another. Although it is sometimes confused with impact resistance (measured in Joules) which is not correct.

The rise in popularity for the terminology relating to flooring can be attributed to marketing used by companies selling high-density hardwood flooring – presumably seeking to find a marketable difference over traditionally volumetric timber floor markets.

In most cases, no. This has to be one of the most over used and impractical comparison tools in the timber flooring industry. For this reason, the Australian Timber Flooring Association (ATFA) have proposed a change in the way we think about flooring hardness and have subsequently created a table with groupings from Soft – Moderately Hard – Hard – Very Hard. 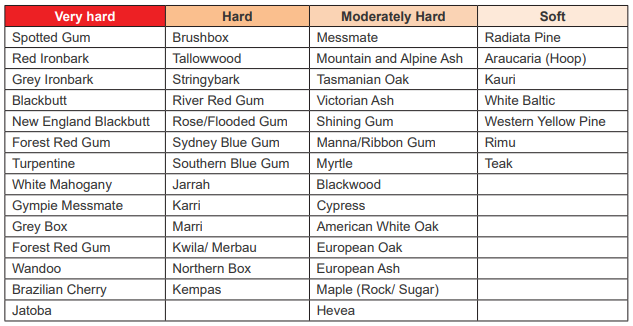 You can also read the ATFA’s guide for more information.

Reasons why Janka ratings are impractical

Janka isn’t relevant to most floors on the market

If a Janka rating is being used on a veneer or wood thickness less than 6mm, it’s irrelevant to the test. Think engineered floors or reconstituted timbers. While the Janka rating advised for these products is almost always based on historic data for the species in its solid form, the reality is that most floors are now a combination of materials, engineered to make the overall thickness.

They are out of date

The Janka rates advised are largely based on historical data from old-growth timbers. Regrowth and plantation timbers dominate the supply chain today. Independent tests on these timbers in Australian Universities reveal the timber is no longer the same rate as historical data suggests.

The purpose of the rating is misleading

Dent resistance is only one part of the floor’s durability. The overall performance of a floor is a combination of scratch resistance, dent resistance, stability, longevity and repairability – not to mention the appearance! A floor with scratches, gaps between the boards and/or cupping would not be desirable regardless of how dent-resistant it was.

Focusing on Janka rating diverts attention away from these other critical and more problematic issues. In reality, a balance of stability, longevity, coating durability and long term convenience of maintenance is what a consumer actually wants. It is the floors wear resistance that stands out the most.

Will it be fit for purpose?

In reality, a timber floor is going to be walked on (some areas will have higher traffic than others) and with occasional furniture being rearranged. The difference in dent resistance between ‘Very hard’, ‘Hard’ and ‘Moderately Hard’ is negligible in these applications. Let’s put that into perspective.

There are only very rare occasions when a noticeable difference is shown between ‘Very Hard’ and ‘Moderately hard’ – and that is a situation like stilettos or similar. The difference here is that one will dent deeper than the other. This is hardly worth paying more for or worth your attention. Now, rocks under your shoes scratching the surface… that’s more likely.

On that topic, the coating chosen can either have hard, moderately hard or soft scratch resistance. It is the scratch resistance and ability to repair that are far more problematic – yet these are often overlooked. More on that below.

What is the most common flooring timber?

The most common flooring timber in the history of Australia is Tasmanian Oak/Victorian Ash and more recently ‘European oak’ engineered flooring. In Europe and America, these are considered HARDwoods. However, those countries don’t have super hard timber species available in commercial volumes like Australia does.

Regardless, these floors have lasted hundreds of years, are fit for purpose and have proven the test of time. You can also read our blog for more information regarding the difference between Victorian Ash and Tasmanian Oak.

Now that we’ve established important considerations to selecting a floor, let’s discuss a floor that we developed in an attempt to have it all.

Why Australian Oak was designed to be the best floor possible

ASH know that traditional solid flooring has many strengths – and also has a few weaknesses. The weaknesses can be summarised as the following: 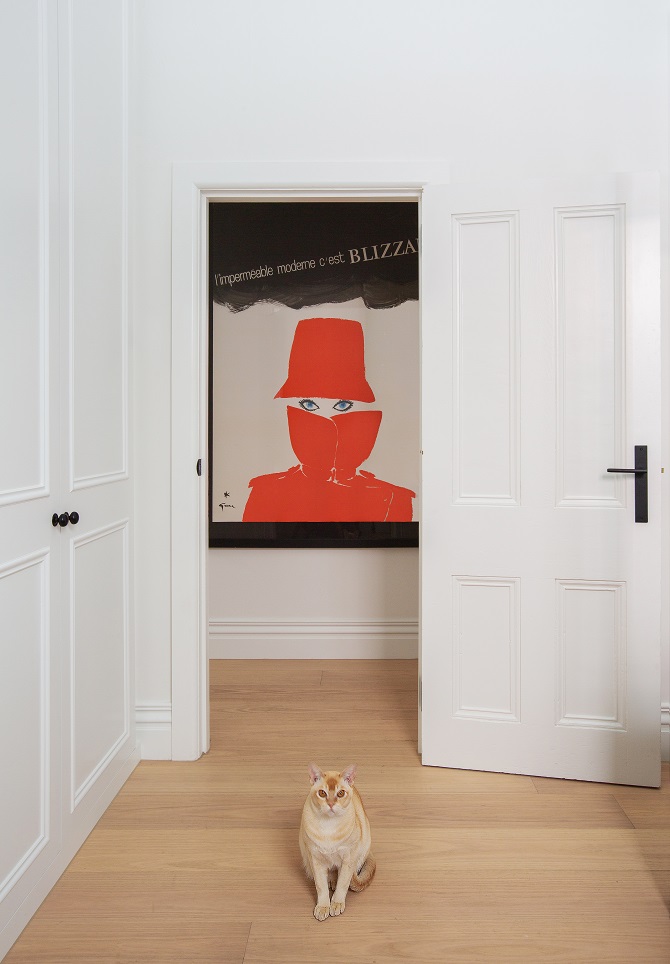 The benefits of Australian Oak

ASH saw an opportunity to combine the best of solid timber flooring with the best of advances in manufacturing and engineering. You can read our blog for further information on what engineered flooring is.

Here are the main benefits of our Australian Oak: